On September 2-6, 2019, the XIII International Young Diplomats Forum 2019 was held at the Palais d'Egmont in Brussels. 120 delegates from more than 75 countries were selected to participate in the Forum from more than 1,200 applications.

The purpose of the Forum was to discuss and develop political programs to solve urgent problems of mankind. The agenda included issues related to Impact of Artificial Intelligence on International Relations, Future of the European Union, UN Reforms, Transition to Clean Energy, Climate Change, Rights of Indigenous People.

On September 5, 2019, the Specialist of the Department of Scientific Support of the Secretariat of the Delegation of the Russian Federation to the European Commission for Democracy through Law (Venice Commission) of the Institute of Legislation and Comparative Law under the Government of the Russian Federation M. V. Dudaeva made a report on "The Legal Status of Artificial Intelligence. Protection of Human Rights during the Technological Revolution".

The young diplomats developed the draft political programs to address the global issues on the agenda. The delegates received certificates on the outcomes of the Forum. 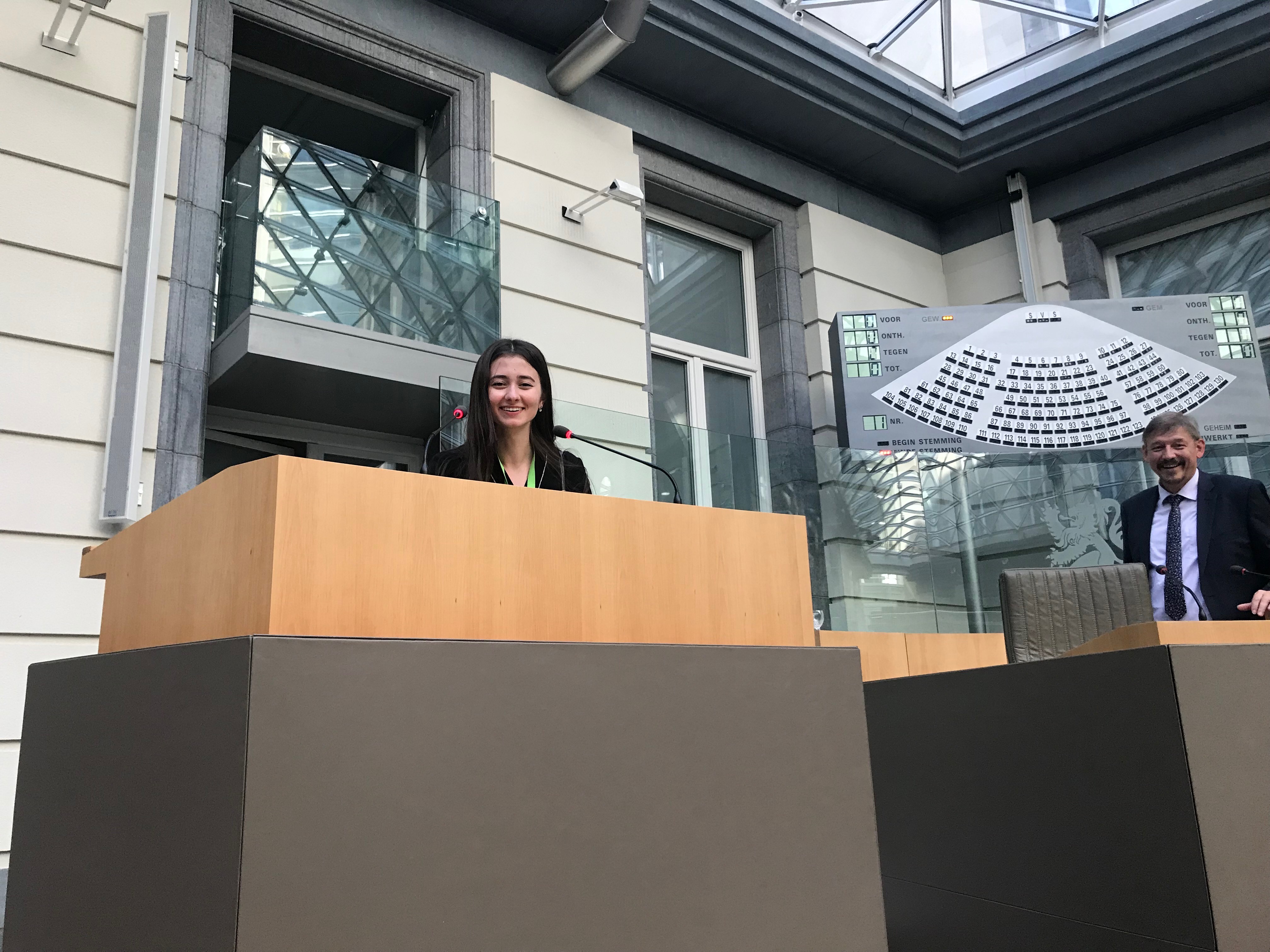 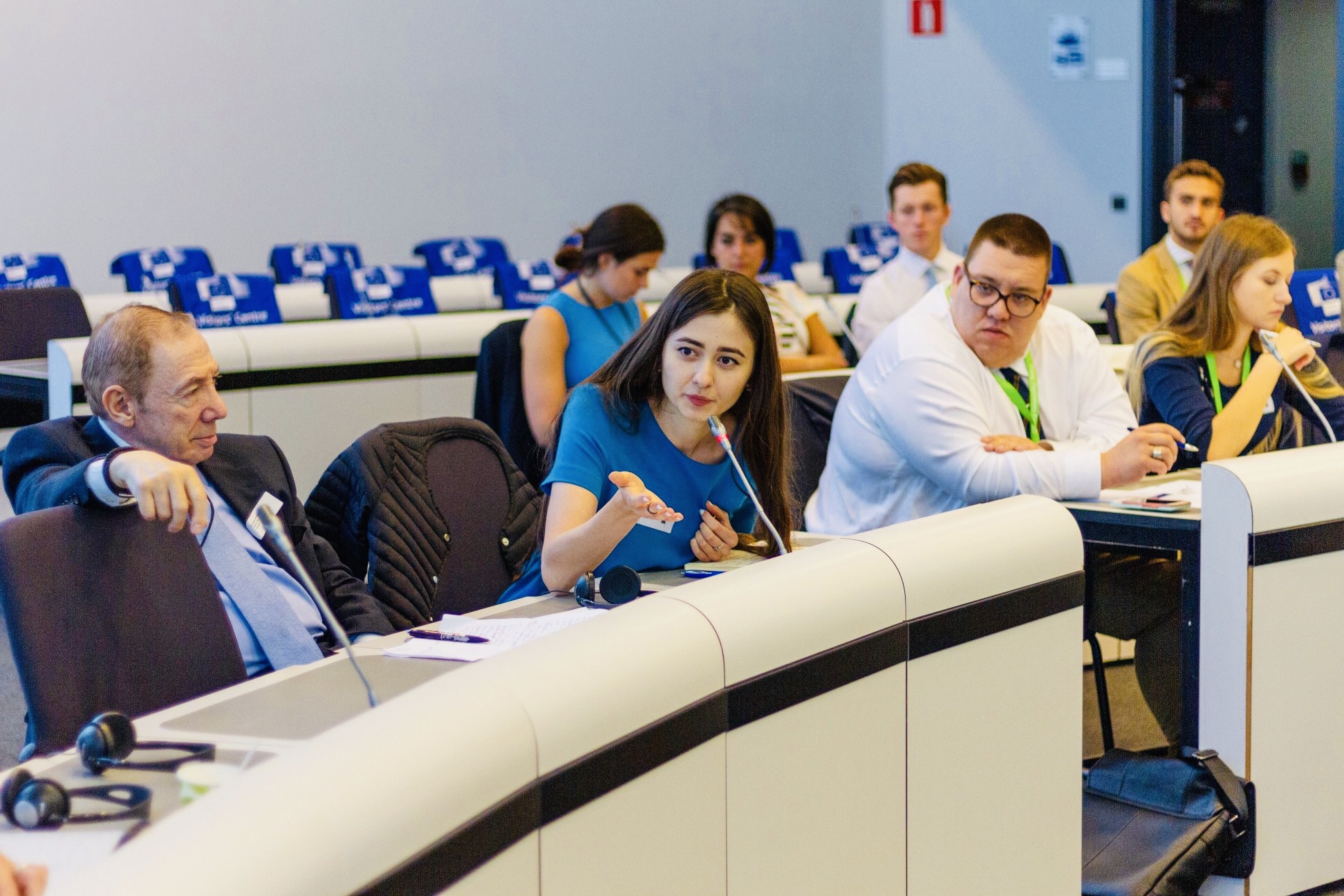 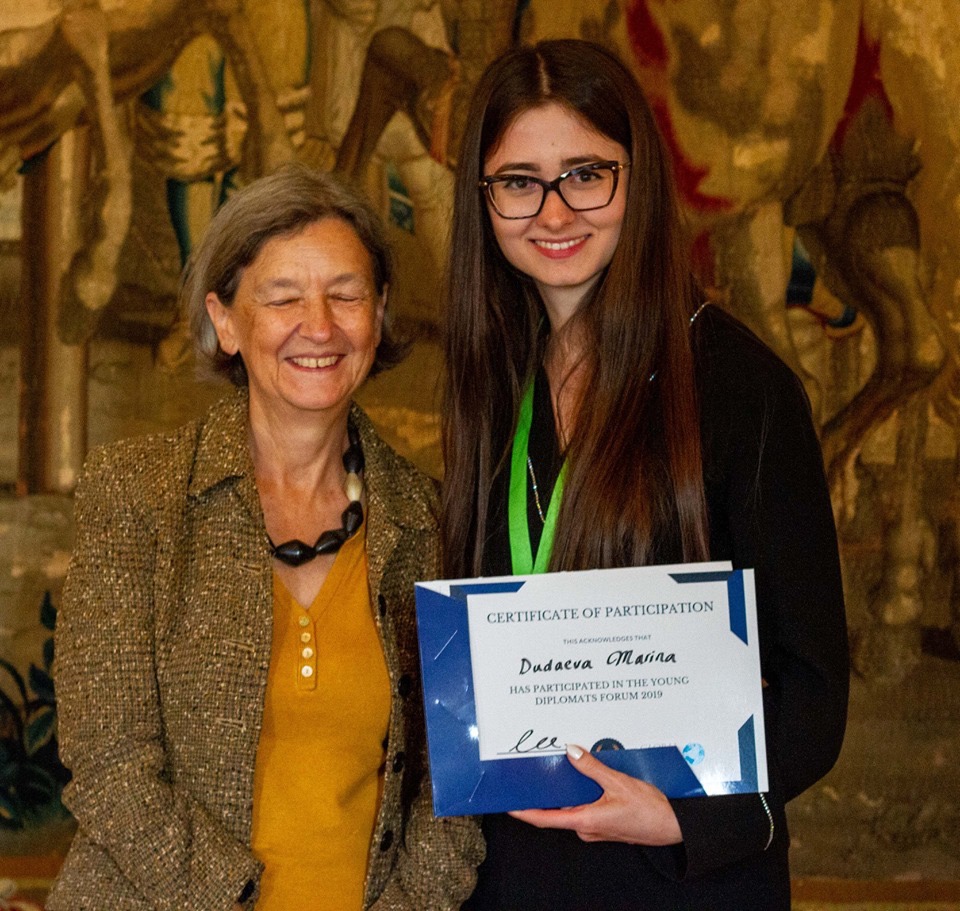 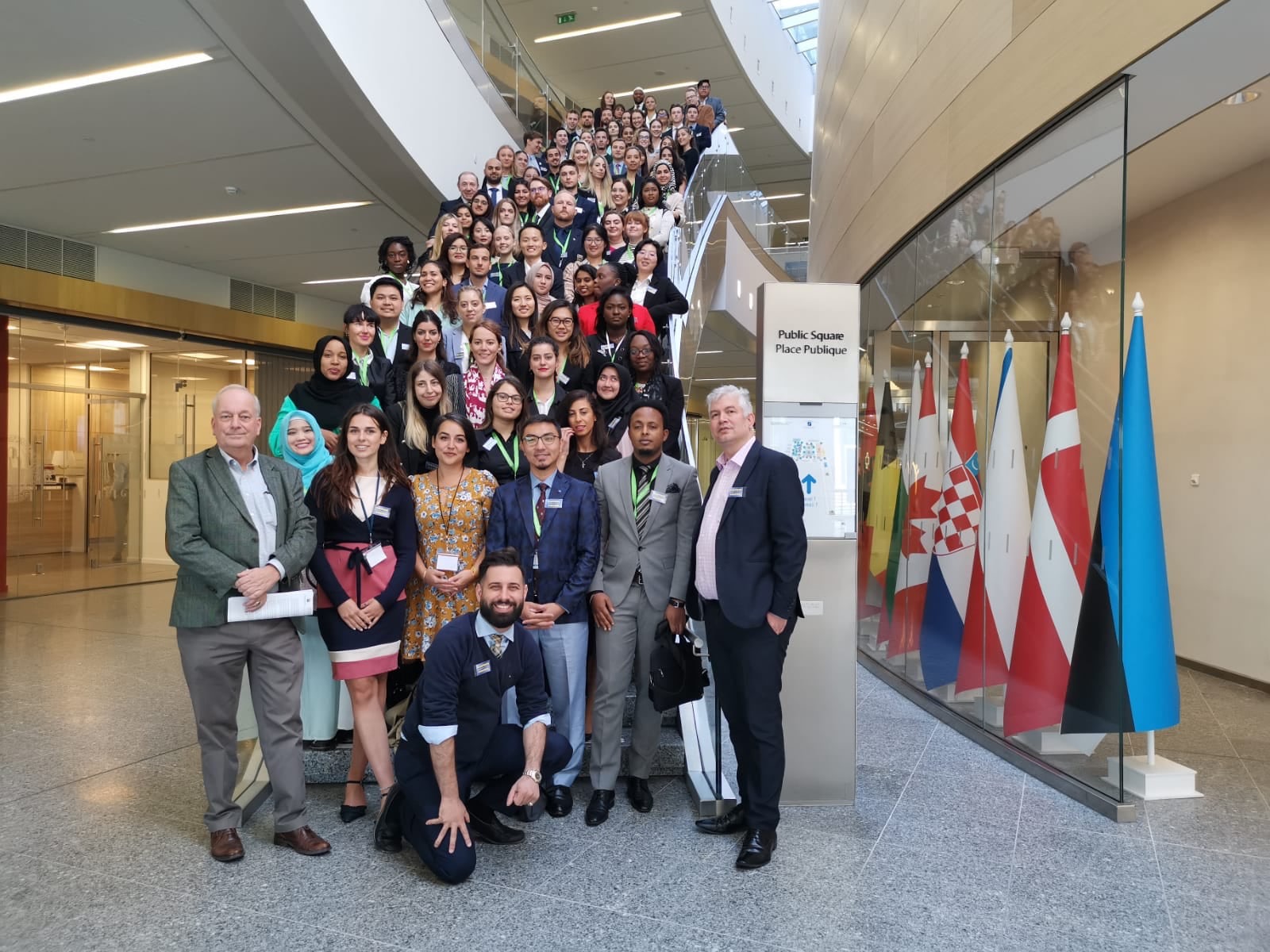 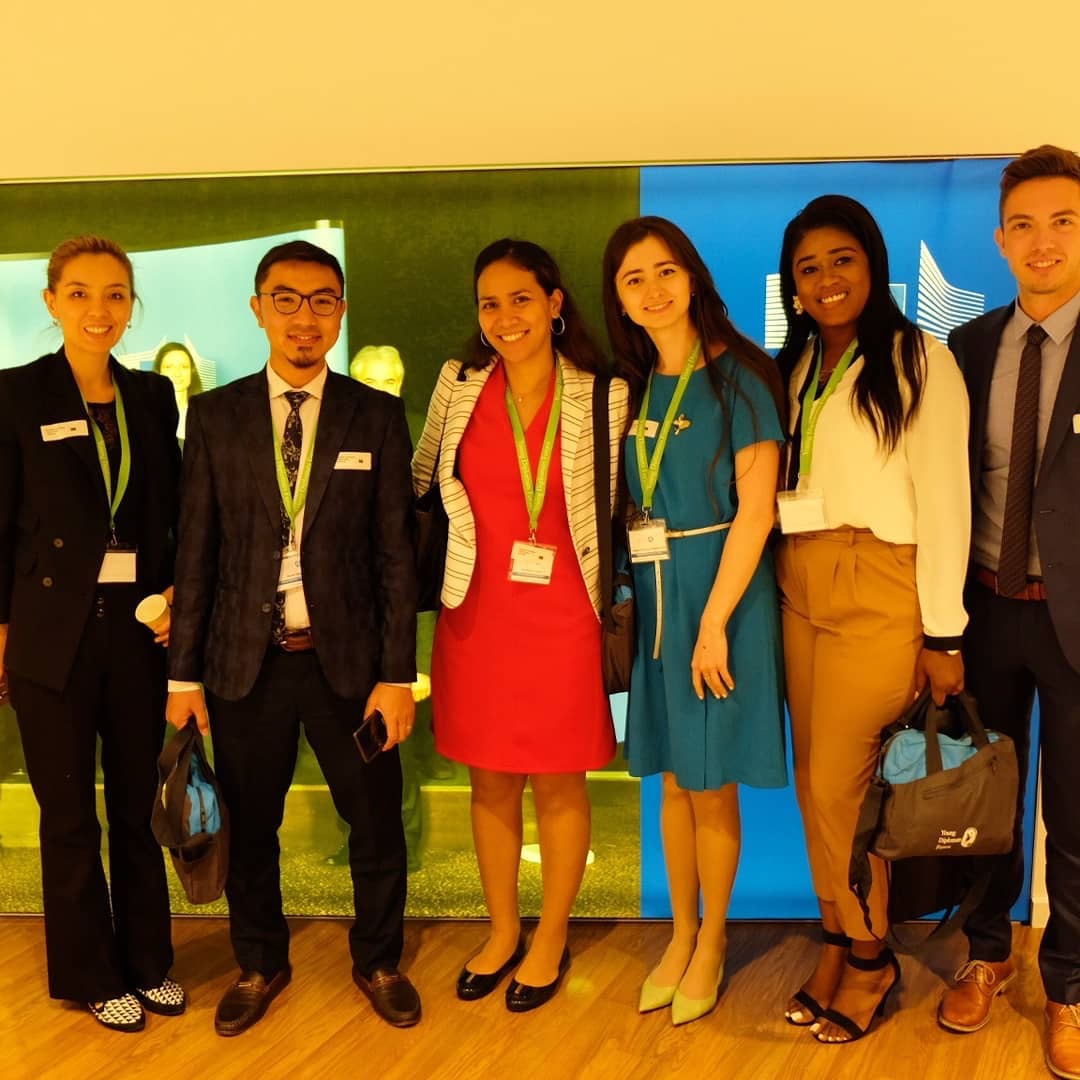 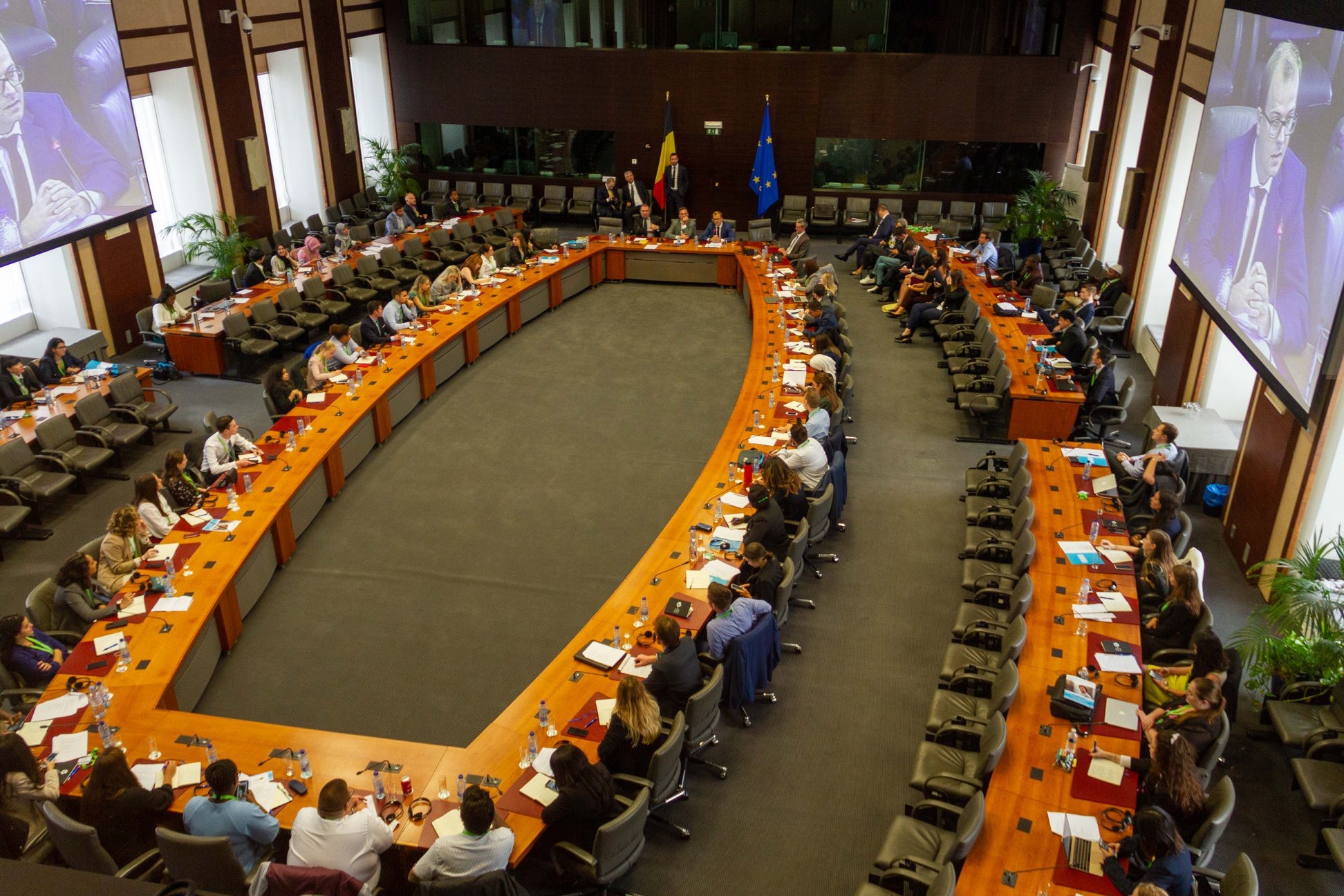 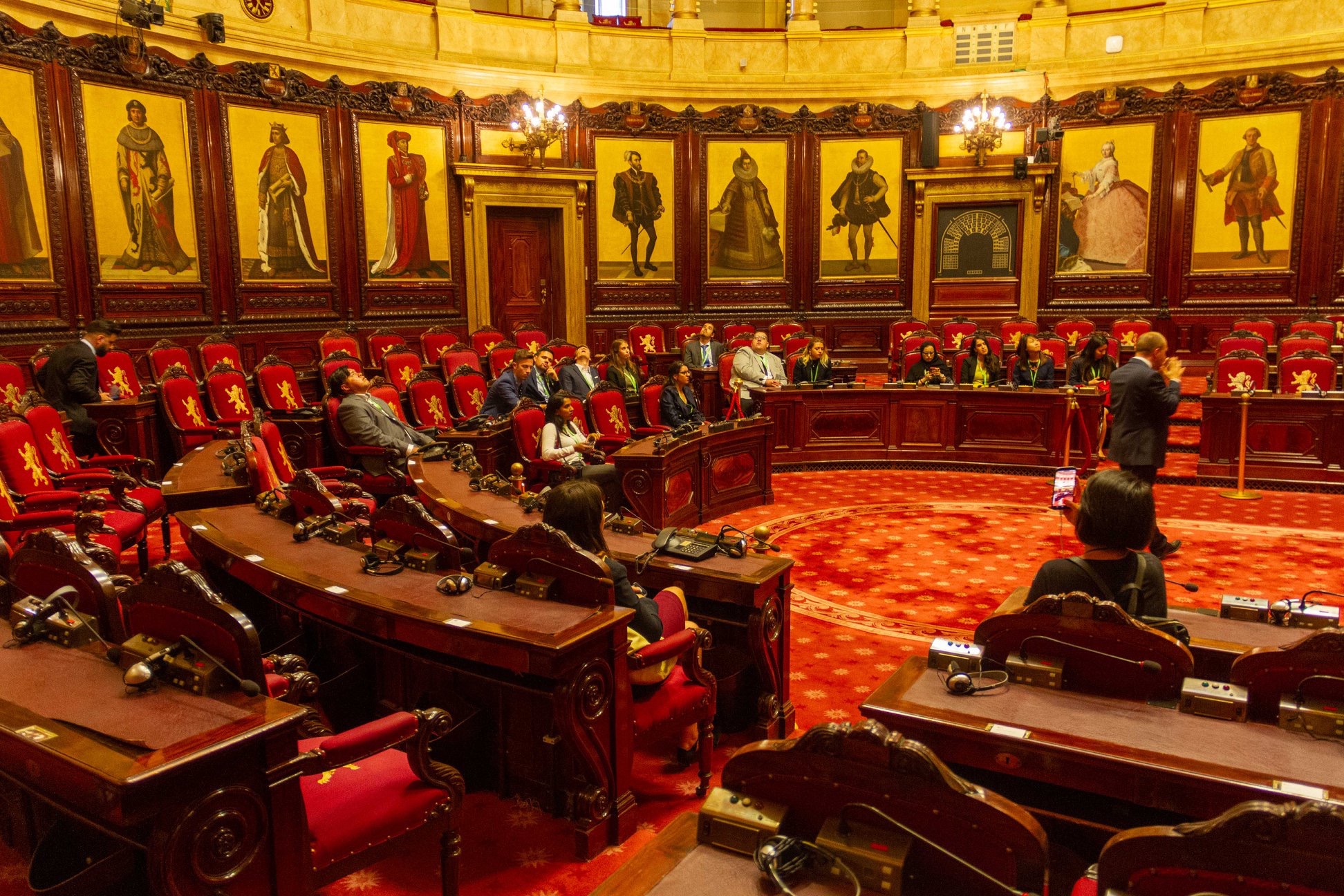